Google+ Is Shutting Down 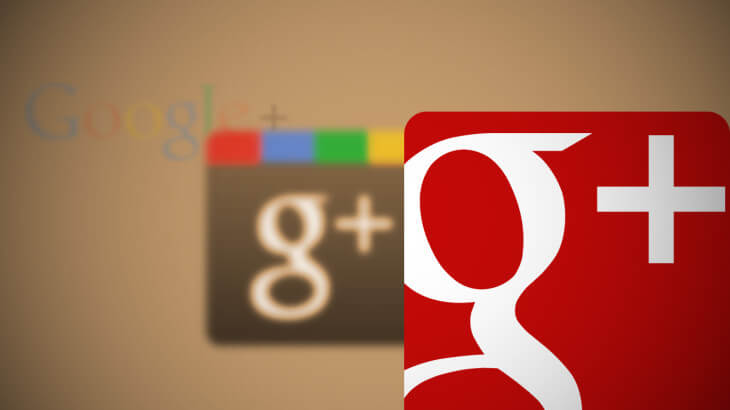 In a move that’s probably not unexpected, the Google+ experiment is over.

As announced on October 8 2018, via Google’s blog, the network will be phased out over the next 10 months.
https://www.blog.google/technology/safety-security/project-strobe/

Google+ launched in 2011 and was basically formed to compete with social media giant Facebook. In the end – it failed.

If you look back at the Google+ history, such posts as this one by eCommerce times suggested Google+ “Could be the biggest thing in the history of Social Networking”
https://www.ecommercetimes.com/story/72788.html

So where did it go wrong?

The cracks started to appear in 2015 and Mashable absolutely nailed it with their blog post “Inside the failure of Google+, a very expensive attempt to unseat Facebook”
https://mashable.com/archive/google-plus-history#XnaxOHnc1sqV

The major problem was low usage and engagement with their customer base. It’s likely any business would fail with this problem so it’s no surprise Google+ is being shut down. The network never really took off as a public Social Network.

Whereas, they do see value in the network among Corporate companies. Where Google hangouts and internal discussions are still useful. As such, they will keep this part of Google+ open for Enterprise customers.